book 6 nights, the 7th is free! The Elsie Suite consists of 2 spacious interconnecting rooms: the Elsie Room, 34m², and the Ansilde Room, 24m2. These two rooms each have their private bathroom and have a separate toilet. Their windows offer an exceptional view of the castle park and its surroundings.

The Château du Gerfaut offers you a delicious dinner inspired by local products in the idyllic setting of the castle terrace.

Only on reservation 72 hours in advance.

Located on the 1st floor of the Gerfaut’s castle, exposed South/ East, the Elsie room will make you savor the sweet Tourangelle light. Large room of 34 m2 it enjoys a superb height under ceiling. Special attention has been brought to the decoration, creating a refined and warm atmosphere. You will be conquered by the unobstructed view of the park where peace and serenity reign. Independent entrance on the castle terrace.

Located on the 1st floor of the castle, facing south, it will complete the Elsie room to form the Elsie suite.

The family furniture combined with a modern decoration make this room an alcove of softness for a room that can then turn into a boudoir. 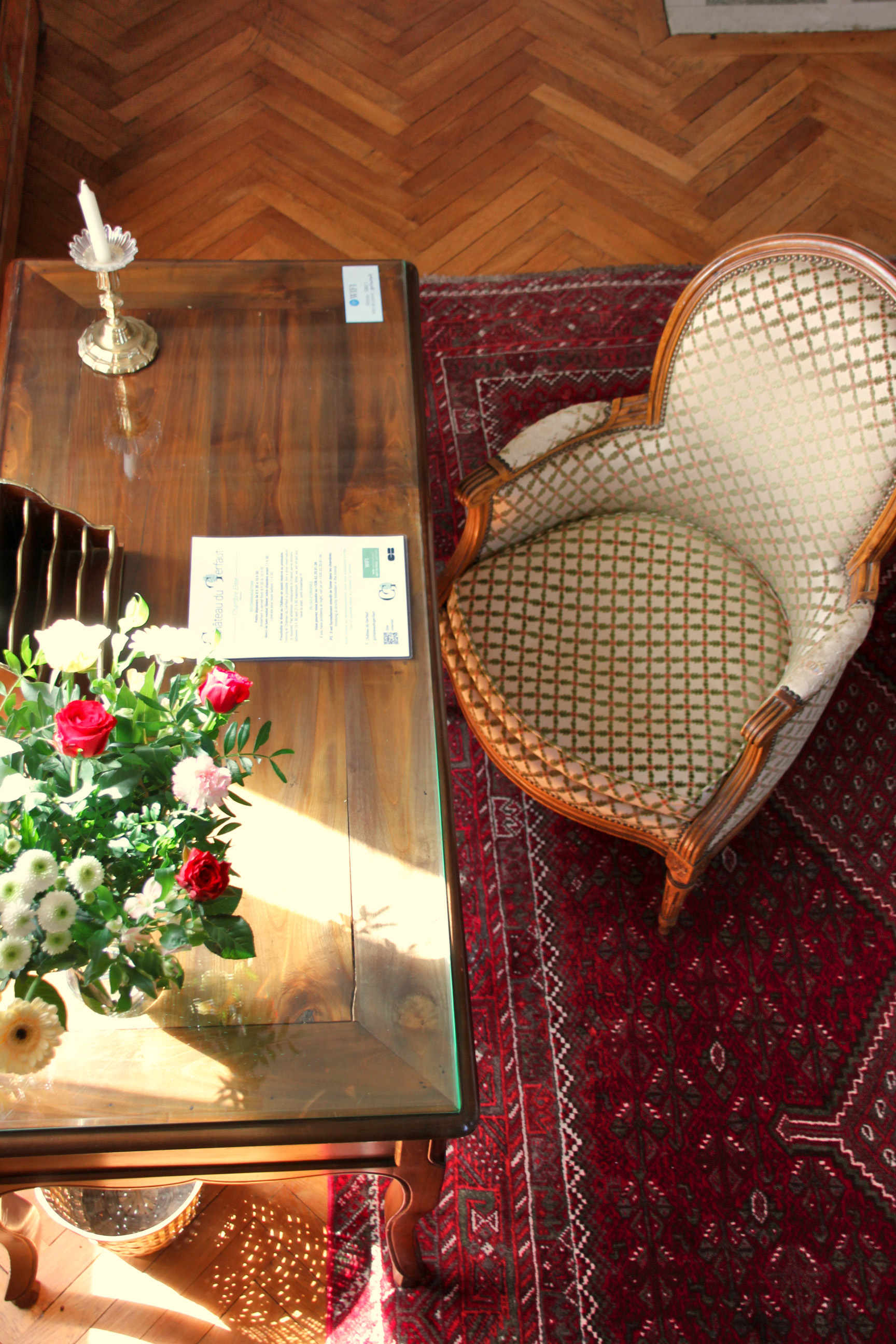 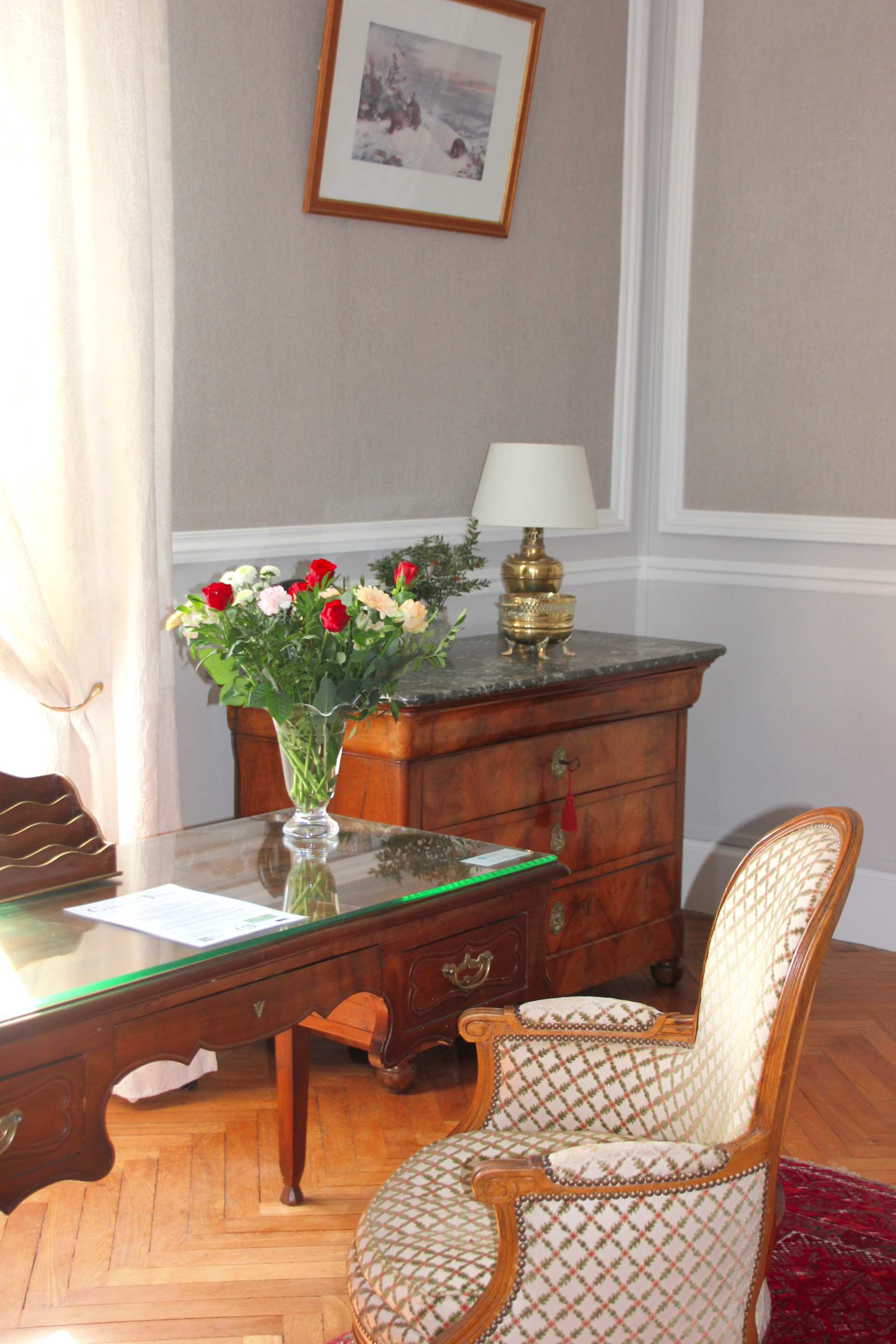 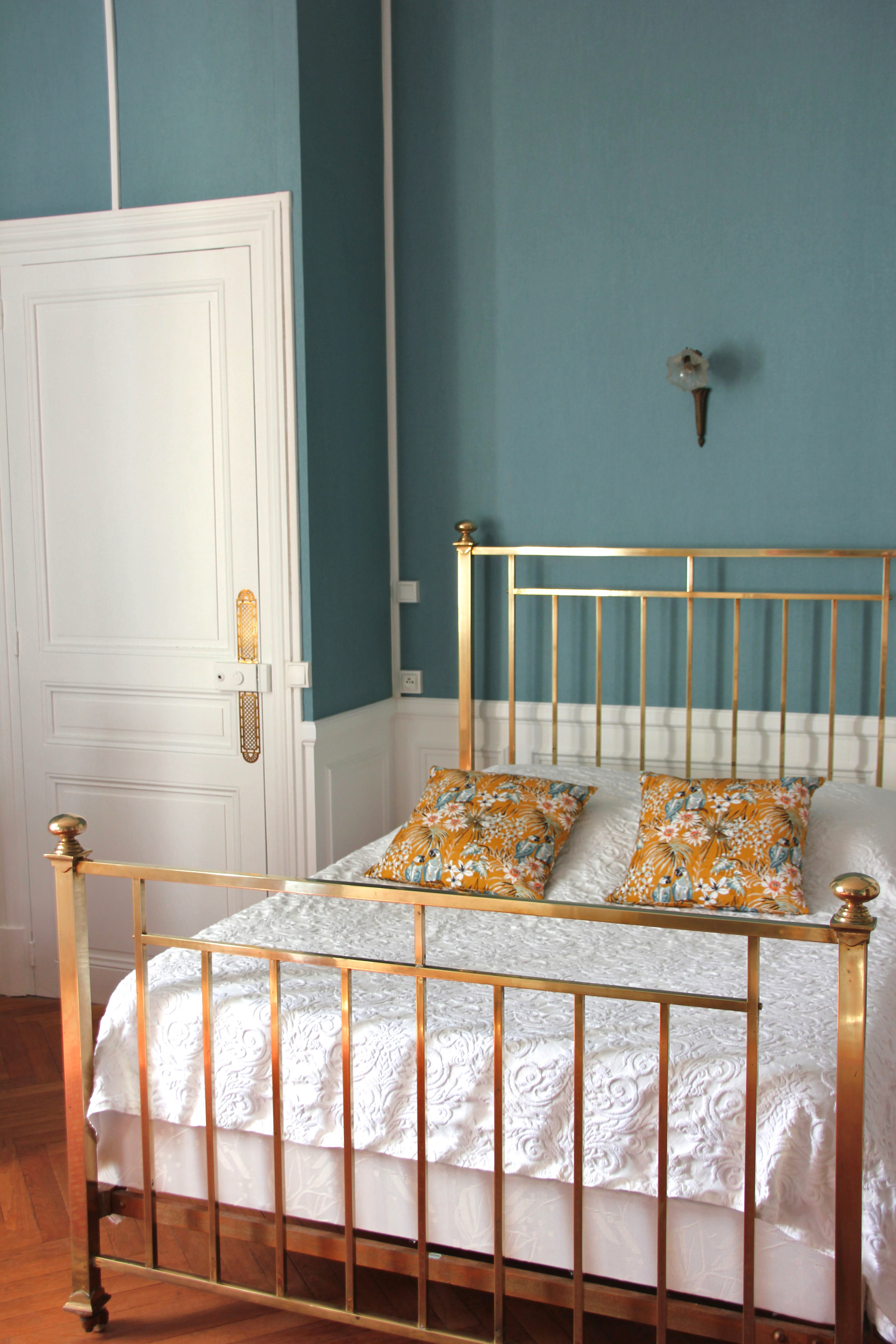 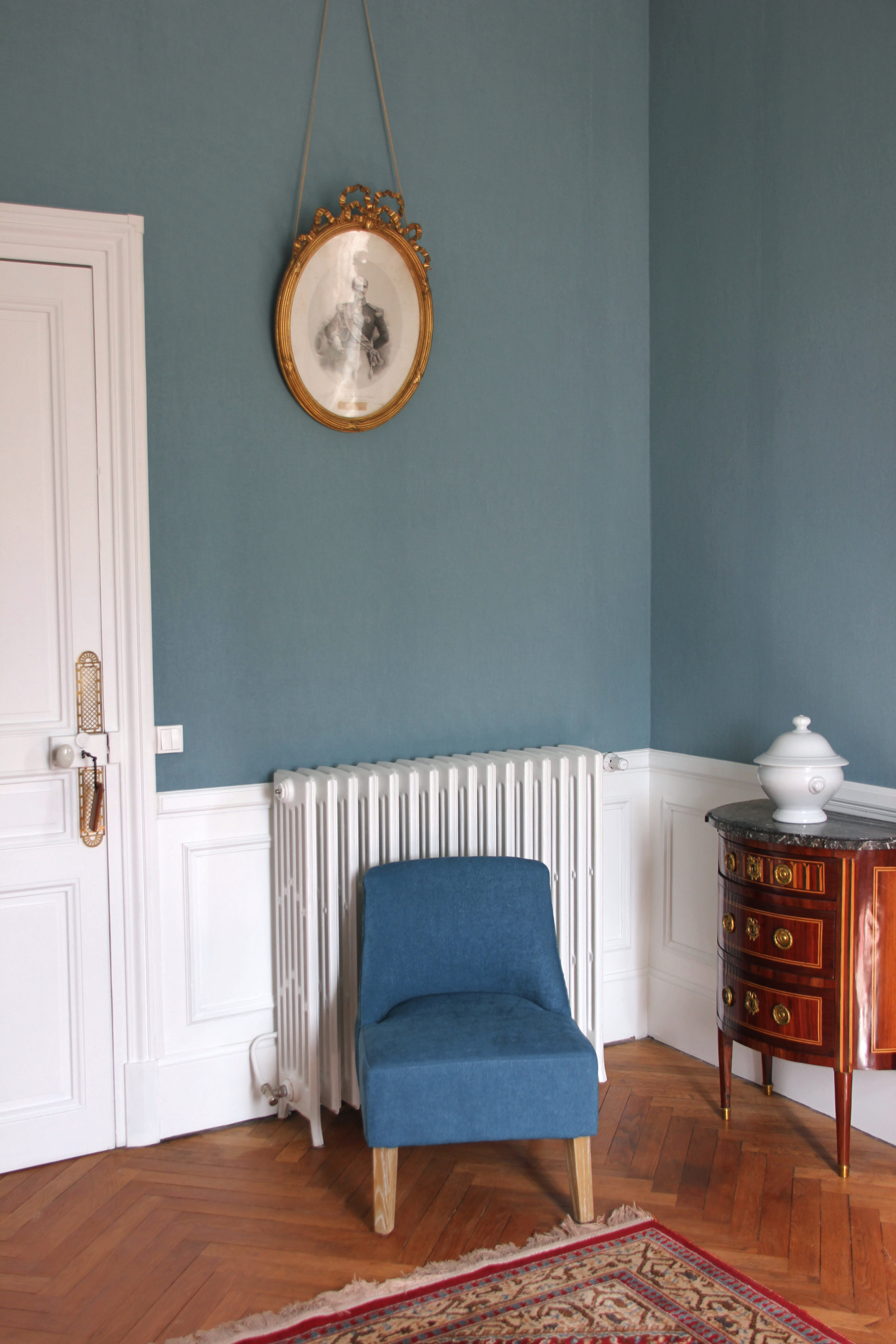 Available from 04th April to 30th August 2020, then from 14th September until 11th October 2020, breakfast included for two people
Elsie suite
€ 250 Per night
Host table (only on reservation 72 hours in advance): 55 euros per person and 25 euros per child.Aperitif, Starter, main course, cheese, dessert, Gerfaut’s lime and wine.The meal is a unique menu served on individual tables, we do not dine with our guests.Host table only Mondays, Wednesdays, Fridays and Saturdays.
This website uses cookies to improve your experience. We'll assume you're ok with this, but you can opt-out if you wish. Cookie settingsACCEPT
Privacy & Cookies Policy

Any cookies that may not be particularly necessary for the website to function and is used specifically to collect user personal data via analytics, ads, other embedded contents are termed as non-necessary cookies. It is mandatory to procure user consent prior to running these cookies on your website.