Book 6 nights, the 7th is free! Restored in 2018, the Phanette room is located on the second floor of the Castle with a south-facing exposure. The period family furniture, the bird’s eye view of the park and the terrace make it an exceptional room with a modern touch. The bedroom has a Queen size bed comfortably nested in an alcove and a desk for a total area of 24 m². Guests can enjoy several lounges, on the first floor landing and the ground floor, as well as a terrace and a park. The bathroom and toilet are separated. Independent entrance on the castle terrace. 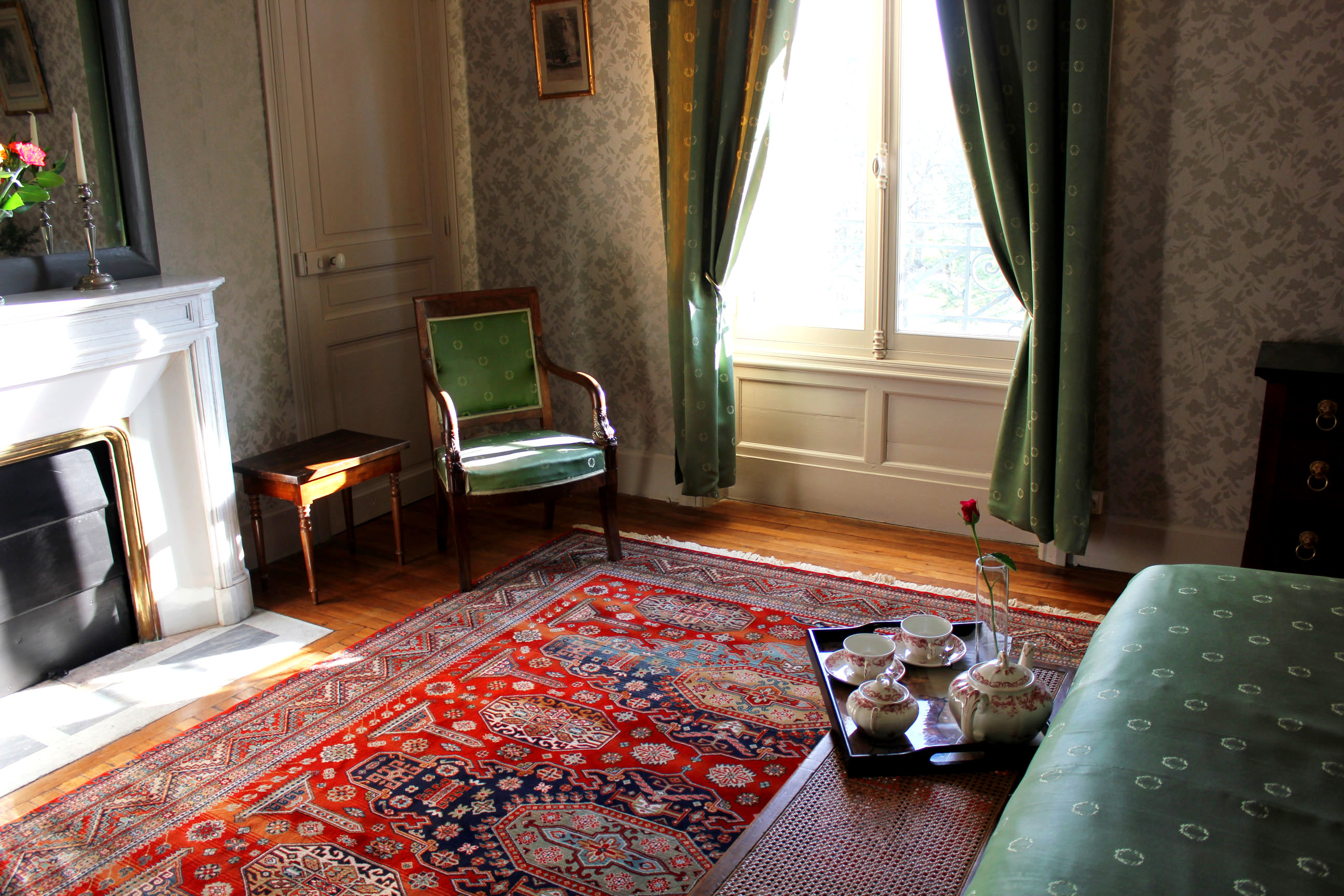 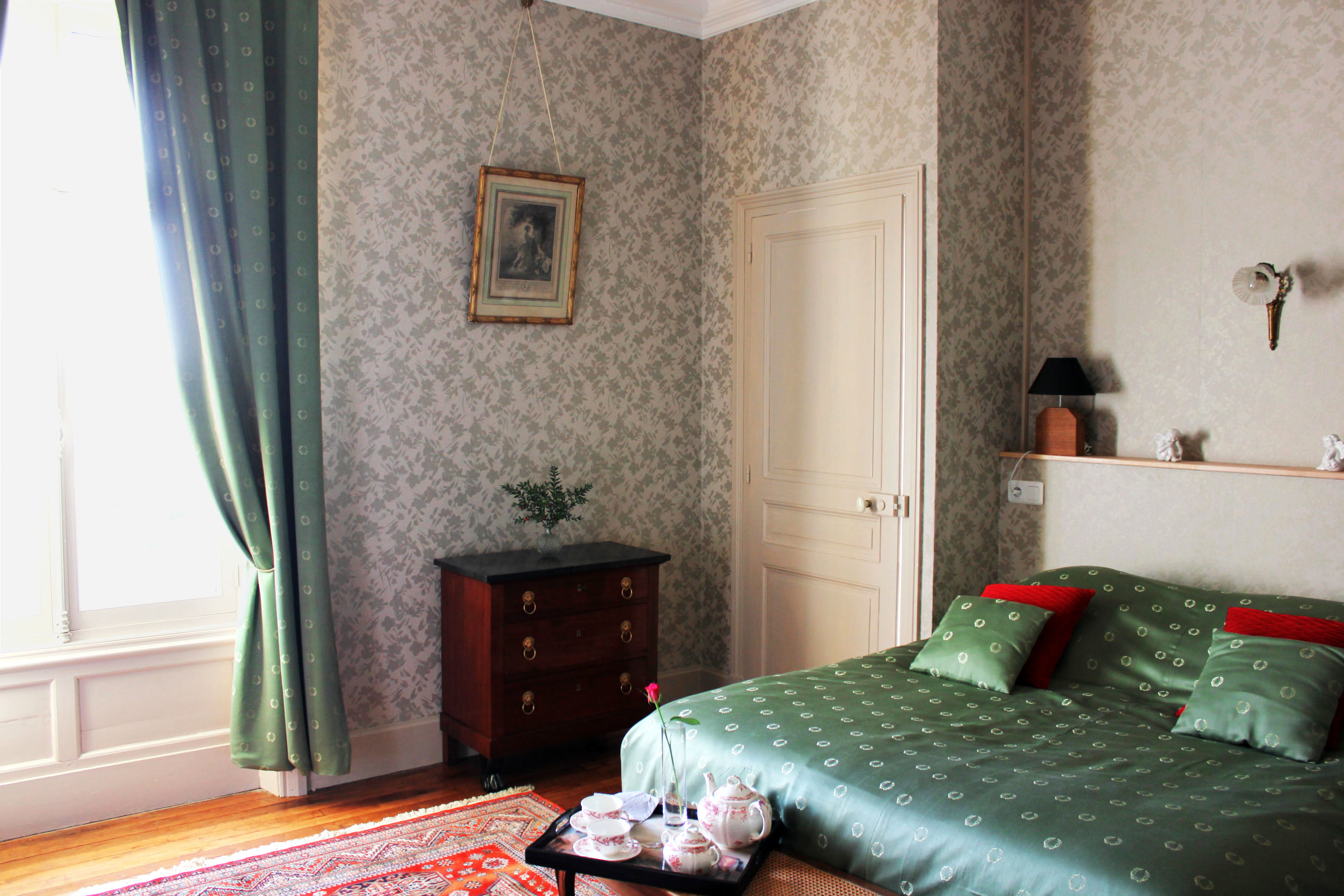 Arrivals are between 4 p.m. and 7 p.m.
In case of late arrivals, please let us know as soon as possible.

Departures are until 11 a.m. to allow us to clean and prepare the rooms for our future guests.

In the event of a shortened stay, we will charge 50% of the remaining nights with a minimum of one night’s stay.